"Will Big Brother be watching us?" 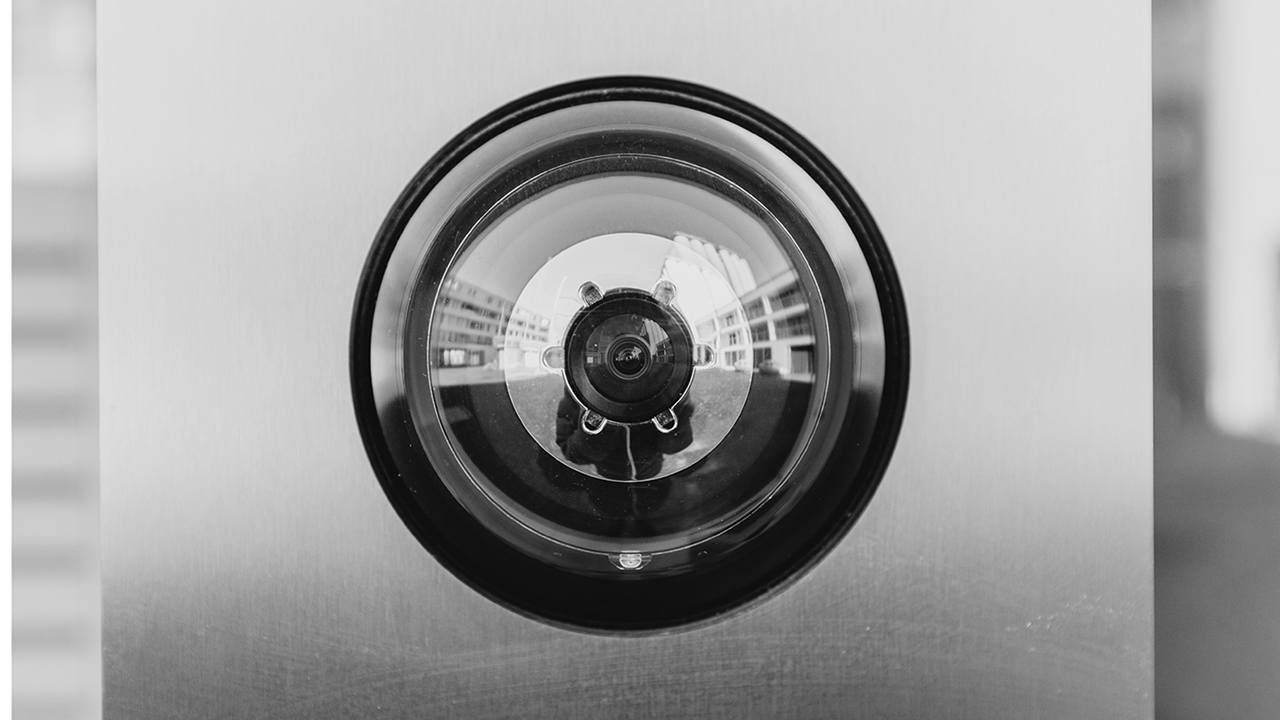 As the COVID-19 outbreak rages across the globe, governments have started observing the effectiveness of various approaches to ‘flatten the curve’ or contain the spread of the virus. So far, the foremost effective governments seem to be those who have invested in solid and even redundant healthcare infrastructure, engaged in mass testing, and identified and isolated infected people and quarantined their contacts to cut back the spread to healthy individuals.

Notwithstanding, as the time for economy starts reopening is coming, governments are discussing the critical next steps on what should be the best way to keep people safe from the coronavirus as economies start to reopen.

In the more recent days, the use of contact tracing technologies is being discussed as a way to slow down the spread of the virus. However, this as lead to some fear for privacy. Against this background, a debate has emerged on whether key tenets of European democracies, including the protection of the elemental right to privacy, should be/are being put aside during the pandemic to enable a simpler response.

Contact tracing is not a new concept. Manual contact tracing is a technique used by public health workers to identify carriers of an infectious disease and then uncover who else they may have exposed, in an effort to isolate those at risk and halt the illness’s spread. It’s an investigation method used for many years, that was already implemented to successfully fight outbreaks of diseases including HIV and Ebola.

The ability to identify anyone who has come into contact with an infected person, most health experts agree, is an important part of how countries will prevent new infection hot spots from arising. China, United Kingdom, Australia and many other more countries are now using mobile phone data to trace contacts.

A lot of questions have been raised concerning the privacy and security of individual data which are prompting a lot of discussions whether it’s safe to use these applications. Pedro Fortuna — expert in cybersecurity, Co-founder and CTO of Jscrambler – was the guest of our latest Beyond Now Webinar, and helped us to demystify some of the aspects of this discussion.

Based on Pedro Fortuna’s opinion, the discussion being held is departing from the wrong assumptions. Although there might be some confusion motivated by the context of China, where the contact tracing apps were not using privacy by design development, it is important to stress out that in Europe “we have been pushing for privacy as a fundamental right for quite some time.”

“It’s not about putting our trust but, instead, is about using the right tools” he says. Pedro Fortuna believes there is a misconception regarding the relation between trust and security/surveillance. “If you have to trust anyone, that’s already a sign that you are in the wrong path.”

In his experience, it’s also important to make sure that all the data is decentralized, or in other words, all the sensitive data that is used is kept on our own device and not on a single centralized place making it safer for the users.

Even though the virus is putting up a brave fight, we can proudly say that the tech industry is ready to win the battle, responding and helping to alleviate the spread of the virus. In this race against the clock that is COVID-19, emerging technologies like artificial intelligence, big data and telemedicine have made incredible contributions to the global health community to reduce the severe loss throughout the world.

Portugal may be a small country but it is plenty of good examples of how tech can help us fight this battle. Tech4Covid19 is a great example of this. Just in a few days this movement gathered 5.123 volunteers from 250 different companies of various fields of work and work towards one common goal “unite Portuguese talent in the development of technological solutions that help the population to overcome the challenge of COVID-19.”

One of the many projects of TechCovid-19 movement was Covidografia.pt, a crowdsourced app to track the epidemic evolution, allowing the public entities to see how the virus is spreading.” With already 63.241 users registered, the goal is to “provide this information to teams of national and international health experts and researchers so that data can be correlated, and forecasting models can be worked on that are effective in helping to combat the pandemic".

After six weeks they now have 28 ongoing projects that are helping people every day in the areas of health, education, shopping and deliveries. Just like Felipe Ávila da Costa, Porto Business School alumnus and the spokesman for this movement says, “Let’s keep finding solutions faster than the virus spreads”.