Entrepreneurs, Look to Your Network to... 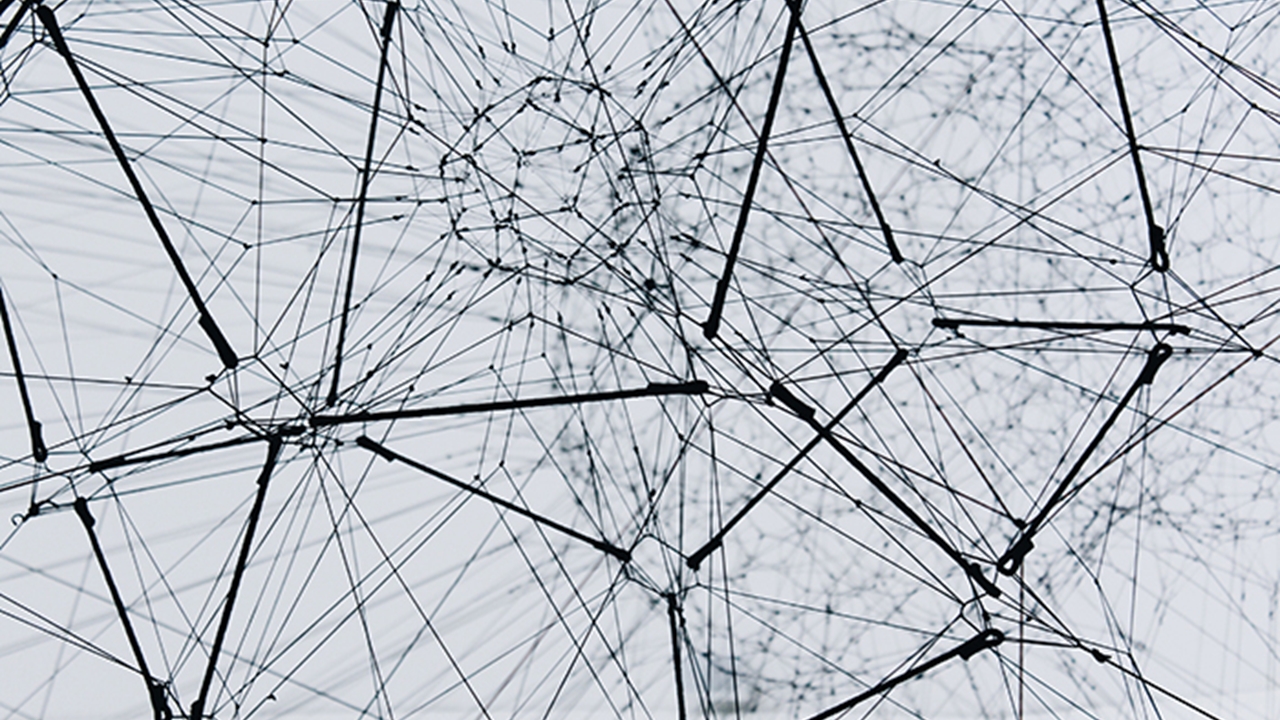 ... Help You Through the Pandemic

“We were staring at financial ruin,” recalled Saul Calderon, the company’s CEO. “Our whole family, all involved in Marsa, stayed up all night as the initial shock gave way to wracking our brains on how to respond.” But unlike many other business owners that night, Calderon had an idea of whom he could turn to for help.

Two years earlier, Calderon and the owners of 17 other local ventures in Quetzaltenango (commonly called Xela) had banded together in Scale Up Xela, an entrepreneurship ecosystem-development program supported by a national private-sector civic organization called Fundesa.

Two of us (Isenberg and Onyemah) serve as advisors to Fundesa, which also gets support from local banks, universities, and corporations.

Through workshops and a seven-month training program that we put in place, the initial 18 owners and their teams grew to know one another’s strengths and weaknesses, and created a private WhatsApp group to maintain their bond and share needs and resources.

On March 21, hours after the lockdown, the WhatsApp group for Scale Up Xela lit up with hundreds of messages — everything from updated information to encouragement to be strong. The next day, the group organized a Zoom meeting to brainstorm practical ideas for new growth, and the companies in the network immediately set to work developing new plans. The ecosystem they’d created meant that they all had immediate access to more resources and support than they would have had on their own, which opened up opportunities for creative solutions to this new problem.

For the past decade, we and our colleagues have been partnering with Fundesa and similar local organizations to catalyze Scale Up communities from Northeast Ohio to Colombia, and from Guatemala to Atlantic Canada. Over the course of that decade, across these ecosystems, we’ve seen these networks and others create thousands of growth events in hundreds of companies — but until the Covid-19 pandemic hit, we hadn’t realized just how critical these networked communities could be in times of crisis. As in the case of Scale Up Xela, they’ve provided local companies with a vital source of resilience and growth. And in the face of the current pandemic, we feel it’s possible for community leaders — whether or not they’re entrepreneurs — to replicate the strengths of these networks, even if they had no formal organization in place in advance.

Here are four practical and broadly applicable lessons that we’ve already learned by observing how these networks have responded to the pandemic.

Give your network an identity. Right from the start, make sure you have an evocative name (as in, “Scale Up”) and a memorable address to turn to (Scale Up Xela, Scale Up Milwaukee). These things spur forward-looking action, provide comfort to entrepreneurs, and serve as a useful focal point for everybody involved in the network. They can also convey a hopeful, positive message of growth and success.

Set up information-sharing early — and use it often. We’re now acutely aware of the importance of frequent and accurate communication during a crisis like this one, and of how much faster and more effective communication can be if processes for sharing are in place before the crisis starts. In the Atlantic Canada, Guatemala, and Colombia networks, the participating companies had already been using WhatsApp, Facebook, and other platforms to communicate, and they already understood the benefits of being in touch more than once a day to share ideas and lend support.

A more structured example is a process we call the Scale Up Marketplace, in which companies regularly communicate specific needs (e.g., “Who can give advice on applying for the Paycheck Protection Program?”) and specific assets (“My accountant’s name and telephone number are here, and she is super at it.”). Because they were already functioning when the crisis hit, these groups were able to go into high gear right away.

Such sharing is more efficient when it uses an intentionally created network, but sometimes it evolves in a usefully ad hoc manner. In Atlantic Canada, Patrick Stewart, the founder of a vegan street-food company called Veg Out, saw that many of his peers — small suppliers of plant-based foods — lacked the scale to cope all alone. So Stewart created Veggie, Direct, a consortium of 15 of them and then opened up his warehouse and commercial kitchen for production and logistics. The move improved the resilience and business prospects of every company in the network.

Collaborate in new ways to meet market needs. Covid-19 has upended business models all over, but it has also created new needs, making this an opportune (if uninvited) moment to try out new business alliances. For instance, a driving school and a brewery might seem like strange bedfellows—but the day after Guatemala’s lockdown, Marsa teamed up with GUIN, a brewery in the Scale Up Xela network, and came up with a plan to use Marsa’s suddenly idled fleet of cars to make home deliveries of GUIN’s beer.

In parallel, Marsa used the network to team up in a similar way with a pharmacy, a supermarket, and a hardware store, all of which were able to begin distributing their products to homes for the first time. Not only that, GUIN partnered with another Scale Up Xela member, CIAN Coders, to develop a new digital platform for payment and inventory control. This helped GUIN expand its delivery capacity and sell to other home-distribution partners in Guatemala City, 60 miles away.

Connect across ecosystems. Particularly in crises, networks can produce previously unforeseen opportunities in advanced and emerging economies — and that only becomes more possible when networks open themselves up to one another. At the University of New Brunswick, one of us (Shukla) created Gray Wolf Analytics, a team of students and faculty that worked to uncover and halt human trafficking using blockchain. When the pandemic erupted, they re-deployed their team to contact tracing and called themselves Safe Contact — but they needed help with scaling. To find it, they reached out to Scale Up Atlantic Canada, where members offered informal advice to the company on how to accelerate the launch of Safe Contact and steer it to market.*

Paradoxically, social isolation and the pivot to video conferencing makes it as easy for entrepreneurs to explore opportunities to expand domestically and internationally. The only thing missing is to connect the links in the value chain from supplier to market.

Leadership can emerge from almost any quarter. Especially in times of crisis, educators, government officials, business leaders, and entrepreneurs can all play critical roles in catalyzing new forms of collaboration. Given the speed with which we have seen entrepreneurs and their communities doing just this in response to the current pandemic, we’re confident that many local businesses will be able to not only build resiliency but also restore and identify new opportunities for growth.