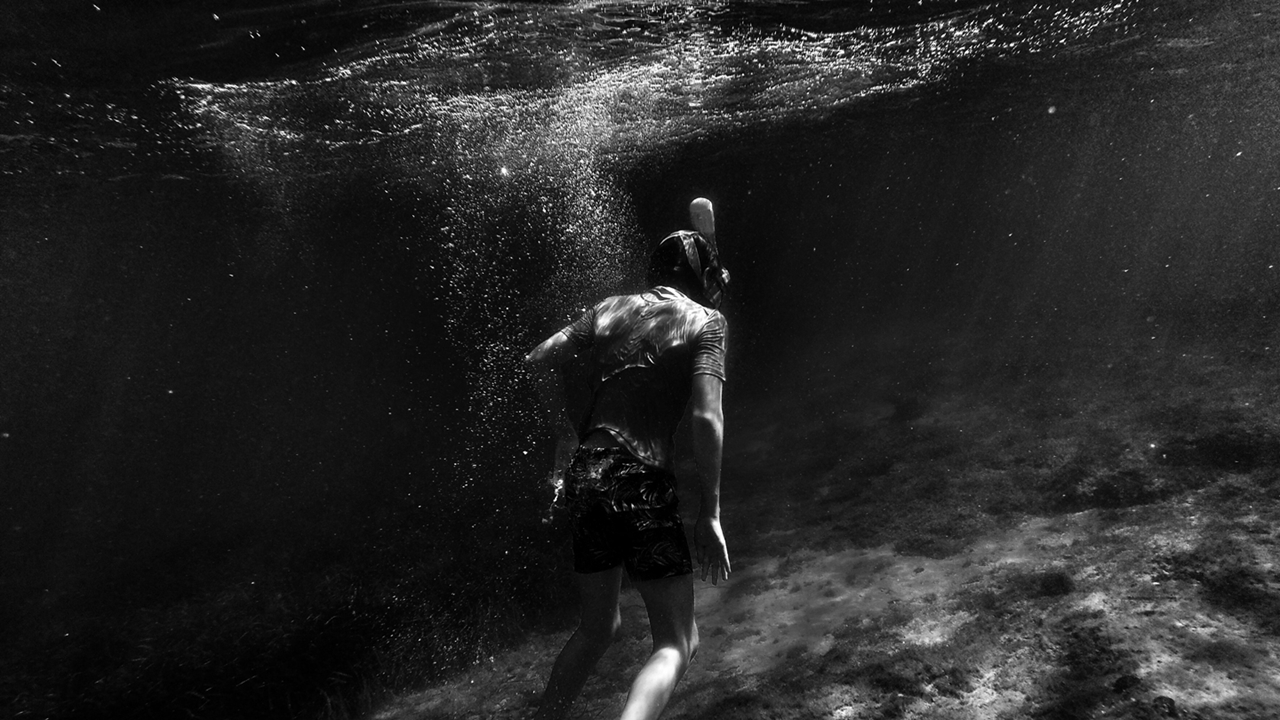 But currently the level of intrapreneurship in the EU countries is low, on average less than 5% of employees are behaving entrepreneurially at their workplaces (data from the Global Entrepreneurship Monitor reports). As the EU economy becomes more innovation-driven, such low share of employees engaging in intrapreneurship is creating a challenge for the EU companies regarding their competitiveness. This challenge is especially big for SMEs, the backbone of the EU economy.

This leads to an important realisation: to remain able to provide high and rising living standards and gainful employment for its citizens, the EU needs to increase its regional competitiveness, and to achieve this the EU needs more intrapreneurship, especially in SMEs.

Along similar lines, the World Economic Forum’s report “Europe’s Hidden Entrepreneurs: Entrepreneurial Employee Activity and Competitiveness in Europe” proposes that European leaders invest time, energy and capital in intrapreneurship, and develop competitive advantages that will play to Europe’s strengths, rather than to try and emulate other regions that are driven by spin-offs and independent entrepreneurship, like Silicon Valley in the U.S.