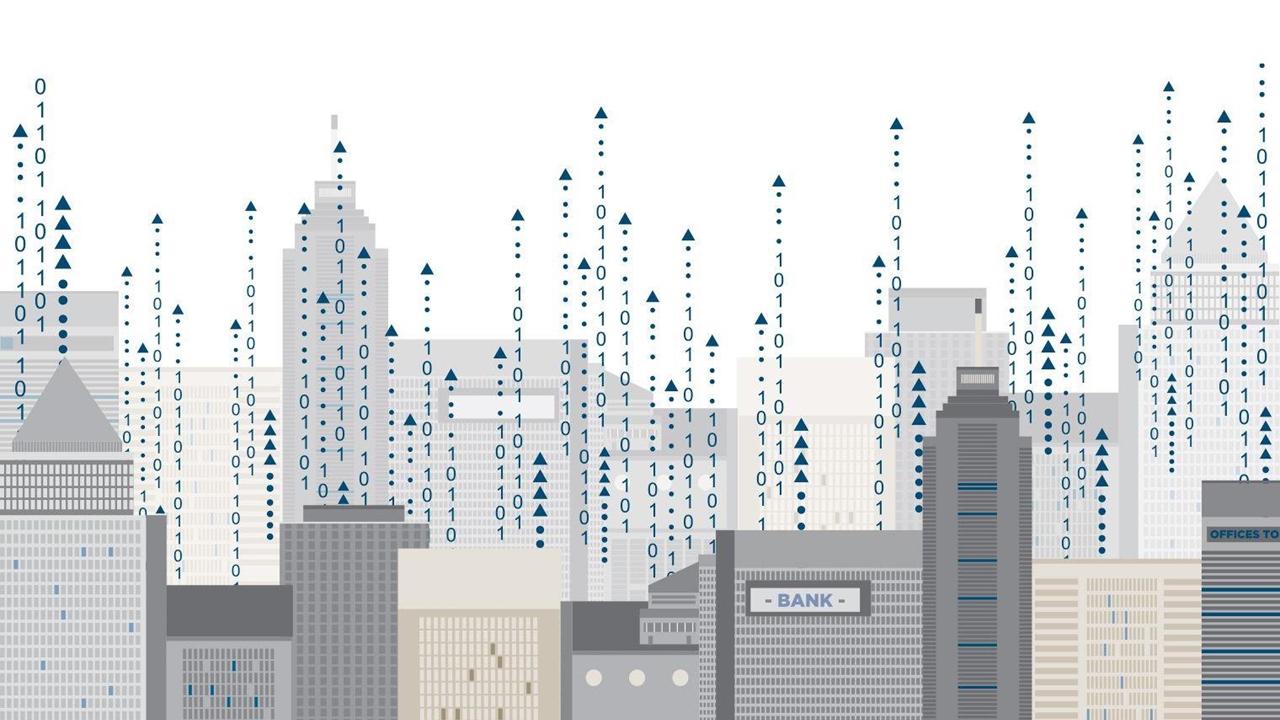 Steve MacFeely, UNCTAD's Head of Statistics and Keynote Speaker at the Porto Business School “Data Science for an Open Government” Conference, believes that “if managers understand what is going on [with data], then this should allow them to make better decisions”. The UNCTAD's Head of Statistics also supports the idea of a “broad move towards open data - but within sensible limitations”. Because “privacy and confidentiality are extremely important issues”.

How can data help public and private management?

Data are just individual pieces of information which by themselves will tell you little or nothing. But if properly assembled and transformed into statistics then patterns and trends can be identified. Added to other contextual information, those patterns and trends can be understood and data have been transformed into knowledge. That knowledge can hopefully be used to informed decisions. And this is a point - the purpose of statistics is to inform managers. If managers understand what is going on, then it should allow them to make better decisions. Those decisions can be at the start of the process - whether to take an action or not, or those decisions may be in the middle or the end of the process - whether to continue with a policy action or at the end of a project, to objectively assess whether it worked or not, and hopefully learn lessons for the future.

Whether it is private or public management the basic logic is the same. Although, public sector management has the extra dimension of public accountability - they are spending tax payers money, so it is very important that their choices have carefully balanced the information available. That said, I don't like the expression “evidence based decisions” - this is too simplistic. I prefer “evidence informed decisions”. The data, the evidence, are only part of the equation. Experience and context matter too.

And what are the advantages for citizens?

For a society to function, citizens must actively participate. Statistics allow citizens to participate by providing them with information about the world about them - their society, their economy and their environment. If citizens understand what is going on, then they can assess the performance of their government and hold them to account.

I used the words actively participate just now. Citizens must educate themselves - the world today is complex and the statistics that measure our world are increasingly complex. Citizens must invest the time and effort to ensure they are statistically literate. If they are not, they are leaving themselves vulnerable to a lot of mumbo-jumbo.

Citizens must also actively demand that public data are open for scrutiny. Within sensible limits to protect the identities of individual persons and entities, public data should freely available to the citizens of a country so that they can inform themselves. Then citizens can make better decisions about their lives and hold their governments to account.

Some argue that misuse and violation of privacy is one of the negative aspects of data access. What is your opinion?

This is an extremely important issue. In fact, this question raises several quite distinct issues.

Privacy and confidentiality are extremely important issues. Issues that are perhaps not taken seriously enough by citizens or governments. The increasing availability and use of more “linkable” data will inevitably bring greater risks of data disclosure. So we are faced with a trade-off between the positive benefits of using data versus the downside risks of data disclosure and abuse. It's not an easy issue to solve, as it is not just a technical issue. This has an important cultural dimension - some parts of the world are culturally more open, more trusting. We also see now, it is also a generational dimension, with young people seemingly content to post quite intimate and private information on social media. My main concern for the youth is that they may not fully understand the implications of what they are doing and may have regrets later.

The risks of misuse, inadvertent or deliberate, will also inevitably increase with the proliferation of data. There are three issues here: firstly poor statistical literacy may result in people misunderstanding the data and misrepresenting the messages. This is inadvertent and can be addressed over time through improved education; secondly, there is the deliberate and targeted misuse of data, or what has been described as the “weaponisation” of data. This is a more sinister development, where cohorts of the public are identified via their data and then targeted and manipulated, either by governments or companies; finally, we have witnessed recently, the growth in “fake news” and “alternative facts”. This is a worrying development, as it preys on those who do not have the skills to assess the data for themselves and it also challenges the whole premise of “evidence informed policy”.

What is your opinion on the European Union's policies for Big Data?

Well, the fact that they have policies says something in itself - it highlights that policy makers recognise the importance of data issues. That said, I think there may be an element of hype around concepts like “data economy”. If data are the new oil or fuel of the digital economy, they are still largely unrefined and quite a lot of work will be needed to organise the sea of data into useable petroleum.

In general I support the broad move towards open data - but within sensible limitations. I also support the move towards interoperability of data - this makes sense. In principle, I support the movement of data across borders, but in practice, it depends what data and which borders we are talking about. So, legal clarity around data protection is to be welcomed. So while I believe data are assets, I'm not sure it is wise to make data tradable commodities.

In today's globalised world, a world with increasing global inequality, a world increasingly vulnerable to terrorism, one can make strong arguments for sharing data in order to curtail tax evasion (in particular with regard to large MNEs) or illicit capital flows. But there is always a delicate balance to be struck between societal good and individual rights. Many parts of the world treat human rights lightly and the increasing popularity of extreme right wing politics in Europe may lead to a less enlightened view in the future. So caution is justified.

What will be the biggest changes in the future? And major challenges for the future?

What has been described as the “Data Deluge” - the explosion of data arising from our ubiquitous use of technology presents a range of new opportunities and challenges. If these data can be accessed and harnessed, then new types of statistics might be derived. There would appear to be real potential here - to measure our environment, our culture or wellbeing in ways that were not possible in the past. But this will take time and resources - there are a lot of hidden pitfalls in the “big data” world.

But there are real challenges ahead too. Many of these new data are proprietary and so access may not be universal. In a data driven world, unequal access to data may introduce a new element of inequality. The proliferation of so called statistics from websites and social media may undermine the purpose of information, by overloading and confusing citizens. It may also allow “alternative facts”, disguised as official data, to go unchallenged.

For National Statistics Offices there is a growing risk of unequal competition - ill informed politicians may think the “data revolution” is the panacea to all their informational problems. I think this is misguided but I've heard such sentiments expressed. I worry that there will be temptations to privatize official statistics or outsource them. I worry that NSO's may not get the funding they need to compile independent and impartial statistics. I worry that a key pillar of democracy may be eroded without citizens realizing what is happening.