“This is not the time to be selfish” 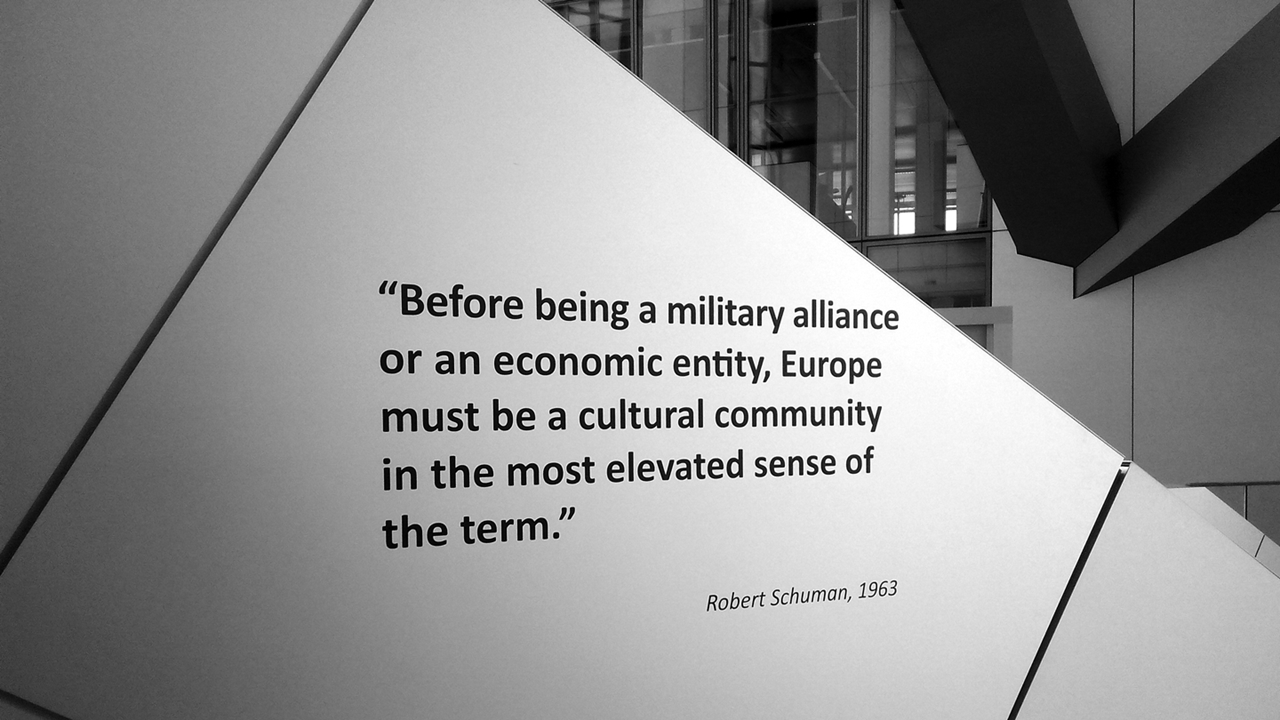 The current COVID-19 pandemic not only had an immense impact on our social life but on the global economy as well. The latest forecasts predict a 4% global GDP decrease for 2020 – in which case the recession caused by this pandemic might be worse than the 2009 global recession, as recovery is predicted to be slower.

The world economy is expected to recover by 2021, but for some countries, including the United States, Germany, and Italy, recovery will most likely take longer. According to the International Labour Organization, in a high impact scenario, the global labor market will also hit harder than during the great recession, as the increase in global unemployment could reach nearly 25 million.

As the confidence in future company performance has weakened, stock markets around the world have already seen a downturn. So, what to expect from the stock markets? Will this be an unprecedent crisis?

For Jay Dahya, Adjunct Associate Professor of Finance at Columbia Business School and Porto Business School Visiting Professor, where he teaches our MBA Programmes, “we still have a very short time of pandemic to take final conclusions. In 2008, with the financial crisis, we expected the world to collapse and 14 months later, we were back to the point before the crisis. (…) Hence, my advice is what’s going down has already gone down”.

The pandemic is taking shape in a very short period and is impacting markets in many and diverse ways, generating a great deal of volatility, “but we have no other system”, he says, “and this system will cause irrationality, will cause panic, will cause pandemonia.” That is why Professor Dahya recommends not changing investments, for now, and keep following very closely how is China responding to this all, to understand what kinds of economic stimuli are being given and what types of respond did they generate.

The international labor organisation expects millions of new unemployed workers due to the economic effects of the COVID-19 pandemic. However, based on three possible scenarios the number of workers who lose their jobs in the coming months could range from around five to nearly 25 million. To put this into perspective: during the financial crisis of 2008-2009 around 22 million workers lost their jobs.

This has a significant impact on recession, so Jay Dahya and Daniel Bessa agree that we need to get back to work and get the economy back as soon as possible. “We cannot let the cure be worse than the virus”, Jay Dahya said. Both also agree on how the recovery will be. “Unlike some dreamers stand for”, says Daniel Bessa, Economist and PBS former dean [who was the guest of our latest Dean’s Lounge], a quick, V-shape recovery is impossible. In fact, both - Jay Dahya and Daniel Bessa - agree on a recovery more like a “Nike swoosh”, meaning that it will take longer to recover. “I believe that we will see a lot of sideways momentums before we get a recovery. We might see a bounce back of 3 to 5% in the stock market, in a pullback of 2 and a bounce up of 3, so we still gonna see volatility. This is why I started to advice investors not to touch retirement accounts.(…) I believe that by the 4th quarter we will have some 30-50% of normality and we should see the numbers showing on a pop back of 20-30% six months after”.

When looking at the stock markets through the different pandemics, it seems that whenever we have a pandemic, this is associated with a significant return in the stock market in the 6 to 12 months after. So, for Jay Dahya, and as this pandemic follows a global bull market, it is most likely that we will not get, at least permanently, to the previous numbers.

However, as markets and investors are very temperamental, we should be very carefull with the ressurgence. “I’d rather see a significant financial fall now and have a swift recovery over the next three years than being slapped for the next five years”.

“This is not the time to be selfish”

In Jay Dahya’s opinion, there are two key countries that will play a major role in Europe’s turnaround: Italy (and the Southern Countries) who have higher pandemic mortality rates combined with weaker economies and where there will be the need to keep the lockdown for more time; and Germany (and Northern countries) who have lower pandemic rates and stronger economies.

Although this has been a controversial issue, Jay’s opinion is that Europe should set up a bond contingency fund allowing to issue bonds around the world to be used for infrastructures  and support during the pandemic. “I believe this is the time when you go out and borrow significantly given that rates are too low, globally. This is great time for governments to borrow. For Europe’s Reserve to back up this, like the Federal Reserve will allow us to have a global coordinated effect. Banks in Europe need to take a leap from USA and Canada. They backstopped the debt for corporations, by negotiating to prevent defaults increase, and not letting firms to go bankrupt.(…).” For the Finance professor, this lend policy, combined with the right time of isolation, employment policies (where governments provide a minimum income to people who are unemployed temporarily), together with some strict fiscal management could be a wise maneuver for the governments to tackle this properly.

As the virus spreads around the globe, forecasts over time are decreasingly confident about economic stability.  Forecasts became worse and worse: the Centre for Economics and Business Research (CEBR) corrected its GDP growth forecast to -4 to -5% percent for 2020.  But in Jay’s opinion we should be paying attention and be worried not only with top 50 countries, but mostly with the other 150 countries that are less prepared, because they intrinsically linked to our supply chain. “It is in the interest of the rest of the world to take action on this. I’m foreseeing some Marshall activities where we provide financial and health support. I’m worried about South and Central Africa, I’m worried about the slum, in India, where we look at a very high density population with very, very low health care provisions. If we lose supply chains from these regions, if we lose, in essence, the work force for the pandemia, this is going to impact us, in the long run. I do see a lowering in the standard of living in the developed markets, prices will go up, but most important, if we could address these problems there, I believe we might be out of this next year, and then, in 10 years we will look at this as we do now with “Measles” and “Ebola”.

“If we decide to have a “I will take care of myself” attitude this is not going to work well for all of us. We are so globally linked that it just can’t work.

This is not the time to be selfish. 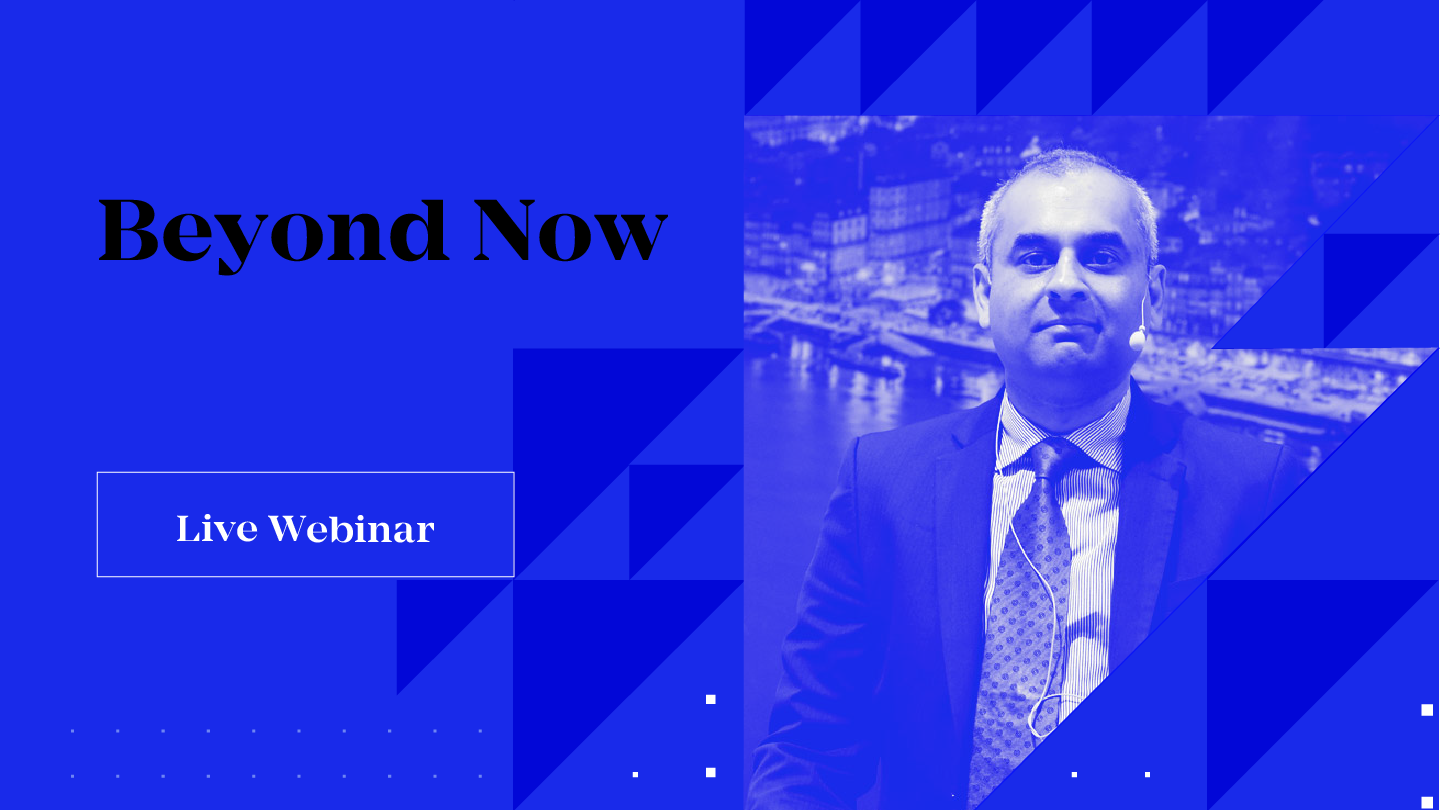