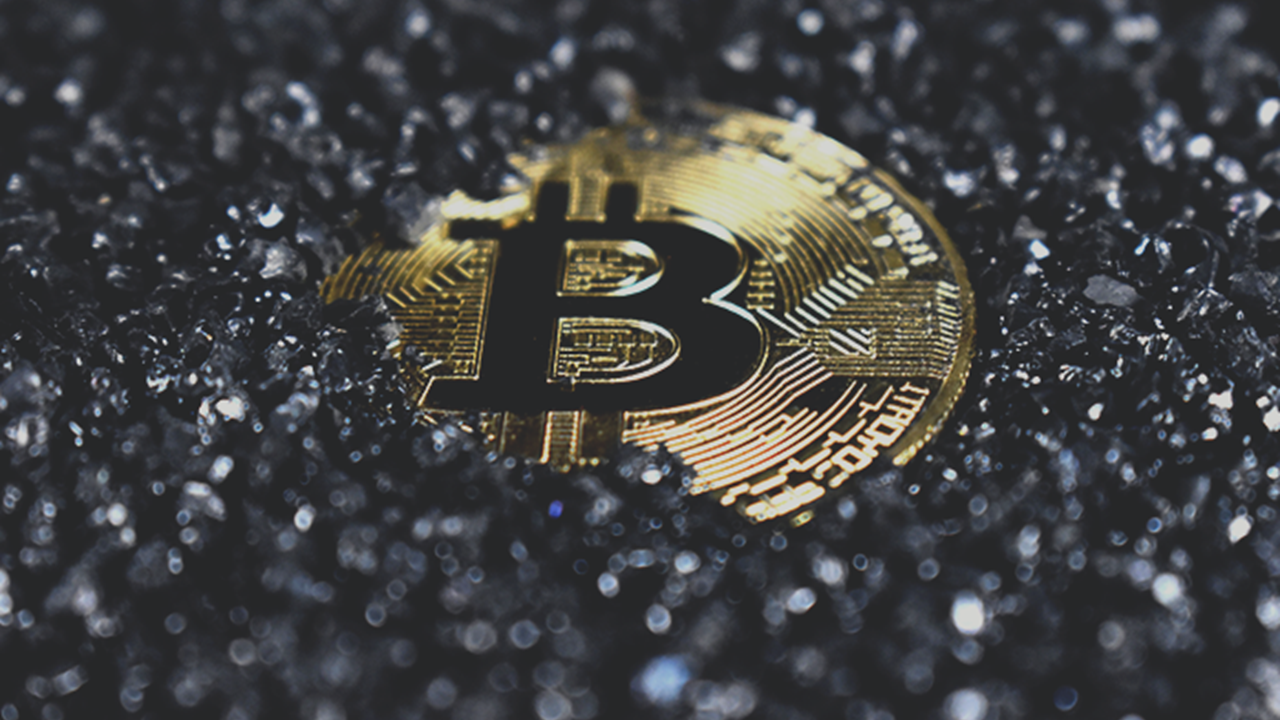 You may have heard about it. Portugal is considered one of the most crypto-friendly countries in the world. It encourages foreign investors, entrepreneurs and “digital nomads” by allowing them to realize tax-free cryptocurrency earnings.

The Ministry of Finance declared that retail trades of cryptocurrencies would be non-taxable and that only trades or income generated from professional activities would be taxed.  In addition, the government approved in 2020, a “Digital Transitional Action Plan” to encourage digitalization. This plan included the creation of “Technological Free Zones” to encourage experimentation on blockchain and other fields.

Millions of investors have been captivated by crypto thanks to its surging prices. Crypto excitement is also based on the potential of its underlying blockchain technology (distributed databases that provide a decentralized concurrent control mechanism to maintain consensus about the existence and status of shared facts). Blockchain technology may transform the financial services industry through so-called decentralized finance (DeFi).

Forecasts indicate that this industry will be worth 40 billion by 2025 and suggest that the “blockchain expert” will be one of the most requested professional profile.  But there are still few professionals in Portugal with knowledge on the subject. To address this shortage, Porto Business School, Binance (a cryptocurrency platform), and the Aliança Portuguesa de Blockchain have come together to promote training in blockchain technology and its business opportunities.

Some people claim that in the post-pandemic world cryptocurrencies may displace gold as investors’ asset of choice to address extreme risks, price instability, and geopolitical turmoil.   In reality, bitcoin and gold have much in common, most notably in having little or no fundamental value and generating no income stream. Whatever value they have stems from the shared belief by a sufficient number of people that they are valuable.

An important reason that investors buy bitcoin and gold is their innate scarcity. There is relatively little amount of new gold that can be mined in a year. It is very costly to increase the stock, in contrast to government-issued currency where the marginal cost of printing money is extremely low. That makes gold particularly attractive in a period such as the 2007-09 financial crisis and the Covid-19 pandemic when central banks were printing money in great quantities.  The same logic applies to bitcoin. It offers scarcity: a fixed supply of 21 million bitcoins. That is the amount promised at the start of bitcoin in 2008 by its inventor Satoshi Nakamoto and the amount is tracked through a blockchain.

Historical and cultural factors play in the perception of the relative merits of gold.  Through the ages, Gold has been a symbol of power, wealth, and beauty. In the ancient world, Greeks felt that it recalled the radiance of the gods, while the Three Kings brought gold, along with frankincense and myrrh, to Christ in the manger.

Gold played a significant role in the development of California. The famous “Gold Rush” began in 1848 after gold was found at Sutter’s Mill in Coloma, approximately 80 km east of present-day Sacramento.  The rapid influx of fortune seekers had a profound impact on California, dramatically changing its demographics. Before the discovery of gold, the territory’s population was approximately 160,000, the vast majority of whom were Native Americans. By about 1855, more than 300,000 people had arrived. While most of the newly arrived were Americans, the gold rush attracted thousands from Latin America, Europe, Australia and China. Whole indigenous societies were attacked and pushed off their lands by the gold-seekers. Agriculture and ranching expanded throughout the state to meet the needs of the settlers. San Francisco grew from a small settlement of about 200 residents in 1846 to a boomtown of about 36,000 by 1852. Roads, churches, schools and other towns were built throughout California. In 1849 a state constitution was adopted and, in September 1850, California became a state.

Gold worth tens of billions of today's US dollars was extracted, which led to great wealth for a few, though many who participated in the California Gold Rush earned little more than they had started with. The work was hard, prices were high, and living conditions were primitive. Most of the men who flocked to northern California arrived with little more than the clothes on their backs. Once there, they needed to buy food, goods and supplies, which San Francisco’s merchants were all too willing to provide, for a cost. At the height of the boom in 1849, prospectors experienced shocking prices: A single egg could cost the equivalent of $25 in today’s money, coffee went for more than $100 per pound and a pair of boots more than $2,500. In fact, more fortunes were made by merchants than by miners. As the boom continued, more and more men got out of the gold-hunting and began to open businesses catering to newly arrived prospectors.

The Gold Rush decreased when the most-workable gold deposits were exhausted, and organized capital and machinery replaced the efforts of individual miner-adventurers with more efficient and businesslike operations. Settlements that lacked other viable economic activities soon became ghost towns after the gold was exhausted. The California Gold Rush peaked in 1852 but, by the end of the decade, it was over.

Will the “Crypto Rush” also be over by the end of the decade? Will it transform the financial services industry as the Gold Rush transformed California?

Bitcoin is intangible, risky and incomprehensible to many. And Bitcoin shows signs of being a bubble. Some argue that crypto assets are no different from a classic Ponzi scheme where a steady stream of new entrants pays off the older members. The success of the scheme depends on these “fools” joining the rush to keep prices rising.  Ultimately, gold is a 6,000 year bubble going back to ancient Egypt. It is probably the only scheme in financial history that has attracted a near-infinite supply of “fools”.

Crypto has a short history and, unlike Gold, many cryptocurrencies are being created and competing with each other, this diminishing the notion of scarcity. In addition, cryptocurrency is not immune to actions from governments (as it already happened in China). And in the last few months, in the stock markets, it has behaved more like a tech-stock, and not as gold.

Thus, the future of cryptocurrencies is still speculative and uncertain. But there can be no denying the power of blockchain technology, which is here to last.

This article was originally published in Jornal de Negócios in 11.05.2022