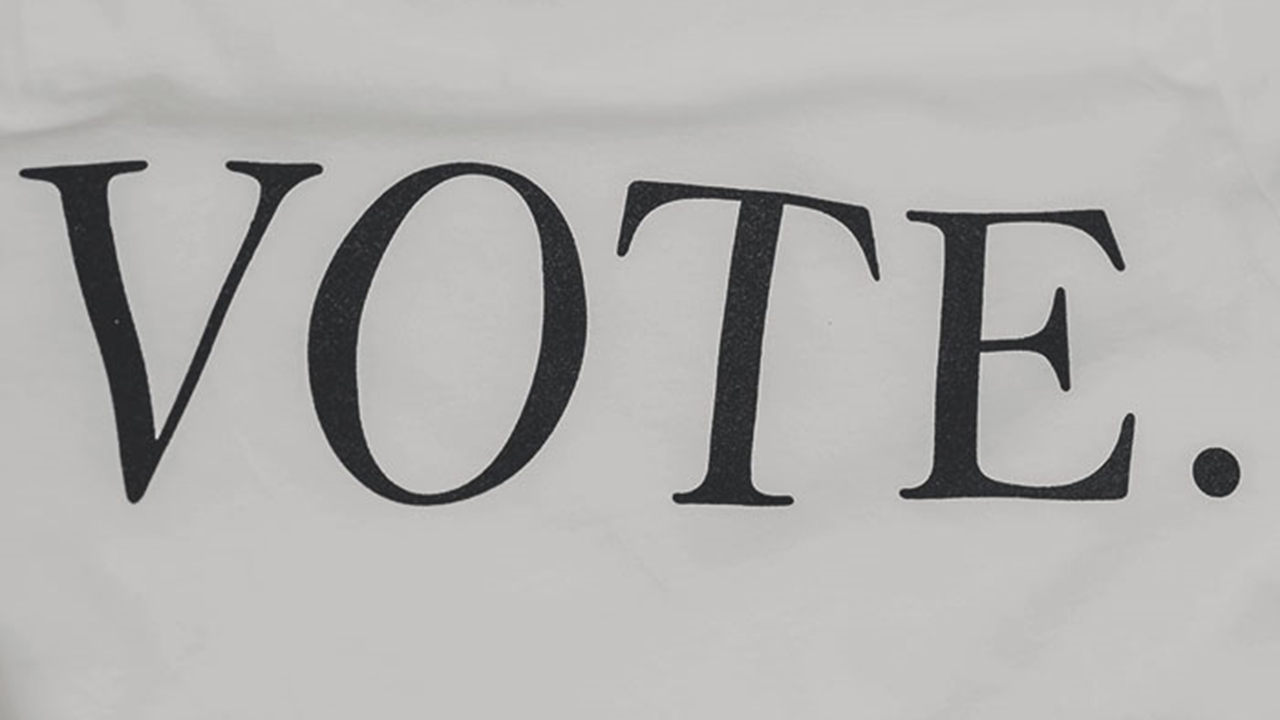 After the local government elections, the role of Behavioral Sciences and Marketing in mitigating the level of non-participation in the elections was chosen as the theme for the return of the Beyond Now Series live webinars after the summer break.

During the webinar Carlos Mauro broadly defined Behavioral Sciences and its main goal. “Behavioral Sciences show we do not behave systematically and predictably in a rational manner. We do not act exclusively under the influence of factors within the Rational Choice Theory’s radar”, explains the Founder of CLOO.
This indicates the existence of a series of contextual questions influencing our behavior and the professor add the relevance of Behavioral Sciences that “have this conceptual basis: we can, switching certain questions in the decision architecture and in the problematic approach, change behaviors”.

Gustavo Mendes emphasized Marketing intention, in the sense our goal is understanding how “people make decisions regarding what they buy, their life journey and their electoral participation”. Alongside Behavioral Sciences, marketing can be useful, because it can assist the architecture of specific messages for specific voters, and he highlighted that “considering all voters are alike is a mistake”.
Other interesting topic shared by Gustavo Mendes is related with the unprecedented time we are living. “For the first time we are living six generations of consumers are coexisting: the silent generation (identifying the citizens over 70 years old) until the alfa generation”, explains Gustavo Mendes. In 2026, when the alfa generation reaches the age of majority, we will have six distinct generations of voters. The biggest challenge is how to segment and understand how to reach all of them.

Alongside the change of strategies and techniques applied to social media, the field of Behavioral Sciences became even “more critical and, in a certain way, kind of shady”. Carlos Mauro highlighted, although the goal of Behavioral Sciences is boosting a change in people lives for the better, it has been used in a less ethical manner. In Brazil and USA, there is the example of fake news that impose a new work model, because its creation lies in the Behavioral Sciences’ principles, in a perspective of persuasion. This technique might induce fear in people, turning them more permeable to the so-called “life saver” who ends up by winning votes. In this scenario the problem is in the use of certain principles of Behavioral Sciences without any kind of ethical commitment.

Gustavo Mendes mentioned the challenge of segmenting the voters’ profile. The Data Protection Law does not allow us to understand which generation holds the highest or lowest level of non-participation. And by lacking these data, it is impossible to build specific messages for each profile. A few studies do analyze the voting intention, however there is a gap between the intention and the real behavior of voting.
Within the perspective of the individual, Carlos Mauro underlined the relevance of understanding the profile of the voter. For instance, indicators, such as income, are important in the context of understanding non-participation in the elections. The level of non-participation can be higher in groups with lower incomes. The campaigns appealing to the importance of voting might have more impact within groups with higher incomes.

The conclusion of this talk was underlined by the relevance of developing informed research regarding non-participation in the elections, considering the weight of cultural factors of each country might have implications regarding the interpretation of data and the strategies implemented.

Watch or re-watch the webinar here.

Communicating with an Impact