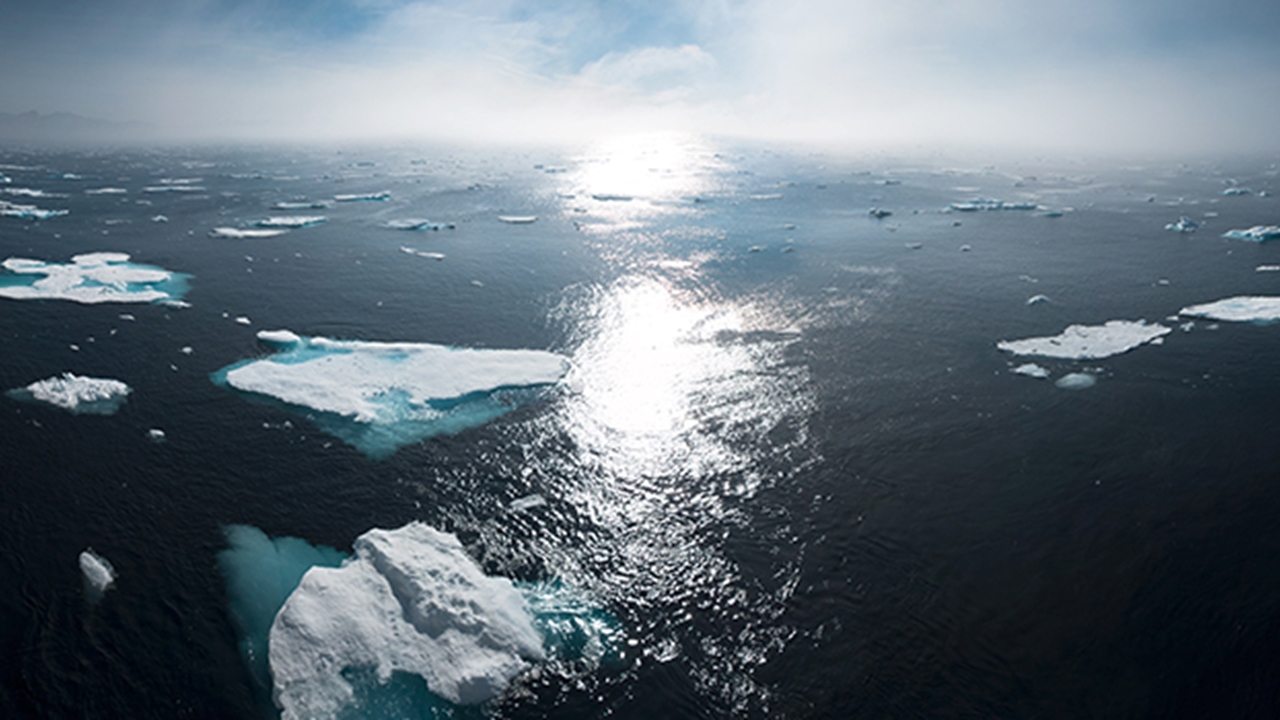 In the United Nations report released on August 9th , the IPCC (Intergovernmental Panel on Climate Change) reports “unprecedented” climate change over the past century and warns that the world will descend further into catastrophic warming unless rapid and aggressive actions are taken to cut emissions of carbon dioxide and other heat-trapping gases.

- Scarcity/cost of resources: Resources like food, water and energy are at risk, with the energy and consumer industries reporting the greatest impacts;

- Regulatory/political uncertainty: executives are wary about shifting regulatory and political environments. The banking and life sciences/healthcare industries cited this as a major issue impacting their sustainability efforts;

China, Japan, South Korea, and the US, which are responsible for more than 60% of greenhouse gas (GHG) emissions, have committed to 100% carbon neutrality by mid-century.  Carbon neutrality simply means absorbing all carbon emitted so that net carbon emissions equal zero. There are two ways to achieve carbon neutrality. The first is to absorb the carbon you give out using carbon offsets, for example by planting more trees. The second is to reduce the amount of carbon that is released in the first place. Reducing emissions means scrapping fossil fuels, switching to 100% renewable energy and maximizing energy efficiency.

Many leaders and experts realize, however, that it is not practical to achieve neutrality only by decarbonizing the energy sector. Total transformation of key economic systems is needed. It is estimated that 45% of GHGs needed for neutrality can be reduced through pursuit of “circularity” according to the Ellen MacArthur Foundation, a non-profit focused on the circular economy.

A circular economy aims to gradually decouple growth from the consumption of finite resources.  Circularity focuses on resource use and follows the 3-R approach: Reduce (minimum use of raw materials), Reuse (maximum reuse of products and components), and Recycle (high quality reuse of raw materials).  Mobility is a good example. Sharing cars mean that fewer people have to buy their own cars. This reduces the use of raw materials (reduce). If the engine of a car is broken, it can be repaired, or the chassis and interior of the car can be used to make or refurbish another car (reuse). When these parts can no longer be reused, the metal, textile and plastic of the parts can be melted down so that a new car can be made of them (recycling).

To make progress towards circularity, we need changes on three fronts: reshaping consumption, redesigning products, and transforming industry.  This can be achieved through different types of coalitions among business and government leaders, consumers and investors.

First, encouraging the demand side of the value chain to push circularity is helpful in changing long-held ideas and practices. When consumers are more educated on the environmental footprint of their food or clothing choices, they may change what they eat or wear, triggering changes across the complex value chain of those sectors. Informed consumers can also be leaders in promoting circularity by creating a movement to appreciate goods and services that have a smaller environmental footprint and fewer GHG emissions. The general public, and particularly the youth, can become more conscious of the need to choose healthy food and ‘cool’ fashion that comes with a smaller environmental footprint.

Secondly, multi-stakeholder coalitions demonstrate their value in bringing competitors together to redesign products making recycling easier. For instance, large consumer goods companies are focused on recycling plastic containers. Containers for detergent have mostly shifted from new plastic bottles to refills provided in plastic film packages. While this has greatly reduced the amount of plastic, the film is made of composite plastic which is not easy to recycle, requiring new solutions. Private collaborations also require the involvement of local authorities as well as consumer education so that they can create an effective collection system.

Thirdly, multi-stakeholder coalitions are needed to pursue circularity among heavy industry. Almost 20% of global GHG emissions are linked to heavy industries such as cement, steel and chemicals as well as heavy-duty transport such as road trucking, container shipping, and aviation.

However, it is estimated that 40% of GHG emissions from steel, aluminium, cement and plastics can be reduced through circular measures. Such reduction will only be possible through a coalition among industries along the value chain, or along the sector, as well as the support of government leaders in terms of policy, regulation support and R&D. It is critical that circular efforts cascade to transform the way materials are used. Only the total transformation of industry can help us achieve a more sustainable society by 2050.

Transformation of entire systems will require a joint effort from industry leaders, policy makers, consumers and investors.  Governments need to develop credible long-term scenarios and provide policy frameworks to reach these goals. Once business, consumers and investors commit to those goals, behaviours can be aligned, risks can be taken, and coalitions can be formed. Such systemic approach to economic development will ultimately benefit businesses, society, and the environment.

This article was originally published in Jornal de Negócios in 18.08.21