Giant Vs Giant: China and USA competing for the Digital Empire 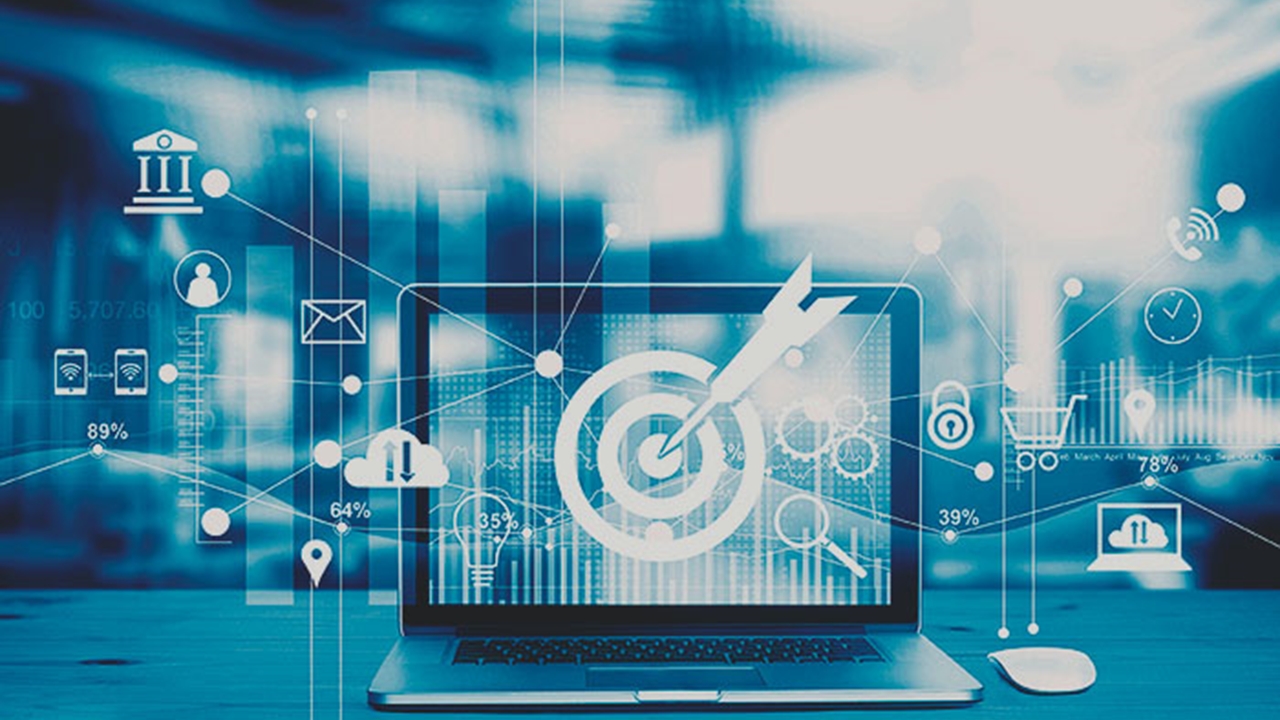 The World Digital Competitiveness Ranking 2021 shows a cleavage in the state-of-art of digital transformation between the two major worldwide economies, China and USA, carrying huge long-term implications for the global economy and national wealth.

China and EUA are at the same level regarding the portfolio of measurements aiming to promote digital competitiveness, such as knowledge transfer, business capacitation, and investment in education.
The two world powers import data, while the rest of the world exports. The resemblances end here because both seek completely different digital transformations.

In the last four years USA occupied the first place of the ranking, while Japan, South Korea and Taiwan have experienced a wildly rapid rise. In the same period China, with a state-based governance model, moved up fifteen positions and occupies the 15th position.

The north American success follows, to some extent, responsive consumer attitudes, the domestic prevalence of technology, and business confidence in accessible venture capital. Contrary the China success has benefitted from expanded levels of scientific and educational attainment, highly productive R&D, and a leading global share of high-tech exports.

In the field of R&D the two world powers invest more or less the same (2 to 3% of GDP) and equal the percentages of high-tech patents. Nevertheless, scientific research in China is more productive, correlating to almost twice as much R&D investment as US research.

According to IMD World Competitiveness Center report, USA has a high level of “adaptive attitudes” between american families and consumers. Worldwide speaking USA population is the one that spend the most per capita in online retail.
It has a third more internet users per capita than China and has the world’s highest levels of tablet ownership. USA also has among the world’s highest levels of democratic interaction with government online (e-participation).

By comparison, China leads the world on its proportion of scientific and technical employees, representing 11% of the country’s total employment; almost double that of the US (6%). China is also the country that owns the highest number of robots for education and R&D. China owns almost a third of all the world’s robots; twice more than the country that occupied the 2nd position, Japan (14%).

China high-tech exports run at 31% of all manufactured exports, while US accounts for 19%.

USA continue to lead IMD Digital Competitiveness Ranking, occupying the first place. Followed by Hong Kong in the 2nd position, occupied by Singapore in the previous year. Sweden holds the third position previously occupied by Denmark, which holds the fourth position in 2021.
China keeps growing, conquering the 15th position; having joined the Top 20 in 2020, after reaching the 22nd position in 2019, and the 30th place in 2018.