Globalisation after the pandemic: Dead or alive? 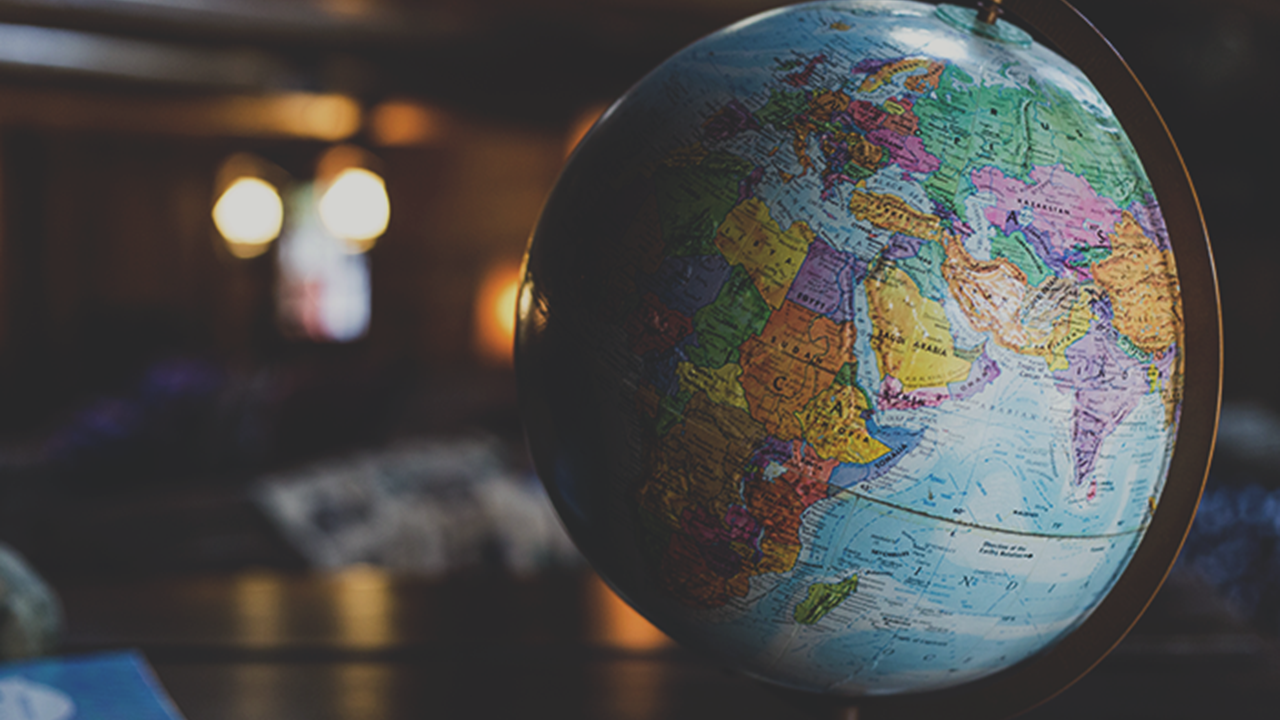 In describing consequences of the COVID‐19 pandemic, journalists and commentators have been saying that the world economy has now entered a phase of “de‐globalisation” in which companies are cutting their international links and moving operations to their domestic economies. But is the world economy really getting de‐globalised?

In past decades, rapid globalisation profoundly transformed international trade for the better. Between 1995 and 2010, the pace of world trade growth expanded twice as fast as that of world GDP growth. Trade was transformed by the expansion of global value chains across borders. This was driven by technological progress, but also by public policy. Governments lowered trade barriers and the World Trade Organization expanded to include emerging economies.

What made international trade so desirable? One reason is the classical argument by the economist David Ricardo about the mutual gains from free trade when countries exploit their comparative advantages, i.e. specialise in some products for export (those that they produce at a lower cost) but import the rest. Such international division of labour allows countries to benefit from lower import prices and productivity gains. A second reason is that, by exploiting diverse sources of demand (i.e. exporting to other countries), companies can diversify risk in the face of domestic shocks. Deeper trade integration allows countries to “switch” demand to growing external economies when they experienced domestic slowdowns.

A study published in 2018 by the IMF (International Monetary Fund) based on an analysis of 147 countries confirmed that an increase in the level of globalisation was associated with an increase in the five-year growth, and hundreds of millions of people were lifted out of poverty in emerging markets. Trade integration also allowed growth to become less affected by swings in domestic conditions. This proved especially valuable for Europe (and also for Portugal) in the wake of the sovereign debt crisis, when exports as a share of euro area GDP increased substantially.

But the flipside of greater trade openness is greater exposure to global shocks. International trade may lead to income inequality, which in turn can trigger protectionism as we have seen in some countries recently. Given its deep integration into the global economy, Europe is particularly exposed to these changes.  Decreasing trade growth reduces the scope for countries to switch demand to external economies when they need it. In fact, after 2008, the pace of globalisation slowed, and by 2019, world trade growth had more than halved since the year before.

The pandemic has reinforced this trend.  In 2020, more than 1,900 new restrictive trade measures were implemented worldwide. New trade barriers not only harm exports but create new vulnerabilities. Behind some protectionist measures is a shift in industrial policy, mainly led by China and the United States, towards security over efficiency. This creates geopolitical biases in global supply chains, especially for goods considered strategically important. Such shifts raise difficult questions for industries dependent on a limited number of global suppliers. For example, 45% of Europe’s imports of active pharmaceutical ingredients are sourced from China, as is 98% of our supply of rare earth metals.

Thus, multinational companies are diversifying their supply chains in order to increase their resilience. According to an Ernst & Young study, around a quarter of major companies said that diversifying suppliers would be their top priority over the next few years. But reorganisations of this nature could have implications for the composition of global demand as well.  For example, it could accelerate rebalancing away from major emerging markets, which could make the outlook for external demand even more uncertain.

In a speech last October at the IMF Annual Meeting, Christine Lagarde, President of the ECB, outlined two priorities that would help Europe act as an anchor of stability in a more fractured and uncertain world. The first is trade openness. Even if the protectionist actions of others mean that the gains from trade are lower, the answer is not to respond in the same way. She said that the EU should use its economic weight to shape openness by cooperation rather than conflict, and by redistributing the gains of globalisation to those who have lost out. Europe has immense potential to use the size of its single market to exert a positive global influence through open trade.  The second priority is for Europe to strengthen its own domestic demand. This is essential to compensate for a more uncertain global landscape in which economies may find it harder to rely on external demand in times of need. That would make European growth more robust, as well as helping stabilise global growth if the contribution of other economies weakens.

So, is globalization really on the way out?  A study by Accenture’s Business Futures reveals that the interconnected global economy is far from retreating, but instead is morphing into a distinctive next phase that will make globalization look radically different than it did in 2019. The pandemic has elevated our sense of “where”—both socially and economically—taking the concept of location out of globalized experiences. According to Accenture, those that will lead in this next stage of globalization will be the companies that are pushing decision-making authority to the people at the “edges” of their operations around the world; those that are heavily deploying artificial intelligence to see changes coming before they happen; and those blending virtual and physical environments to connect people and places—without the need for physical travel.

As the COVID-19 pandemic continues, businesses are adapting to their new reality. Some are seeking protectionism and staying away from international business. Though understandable, this is not a long-term solution. There are still numerous benefits to international trade: companies can conduct operations at a lower cost, on a larger scale and with access to both more talent and customers. The US-China trade war has caused some businesses to move out of China, but many simply have relocated to other regions in order to diversify their operations.

The past financial crisis has shown that international partnerships are a vital part to reinvigorating the global economy and serve many benefits. As such, once the local closures are lifted, businesses can expect to work with more overseas partners – not fewer.  Despite some headwinds, globalisation is alive. The benefits of international trade and diversifying demand are still there to be had.

This article was originally published in Jornal de Negócios in 16.02.2022