Portuguese Ecosystem is young, but its growth is stable 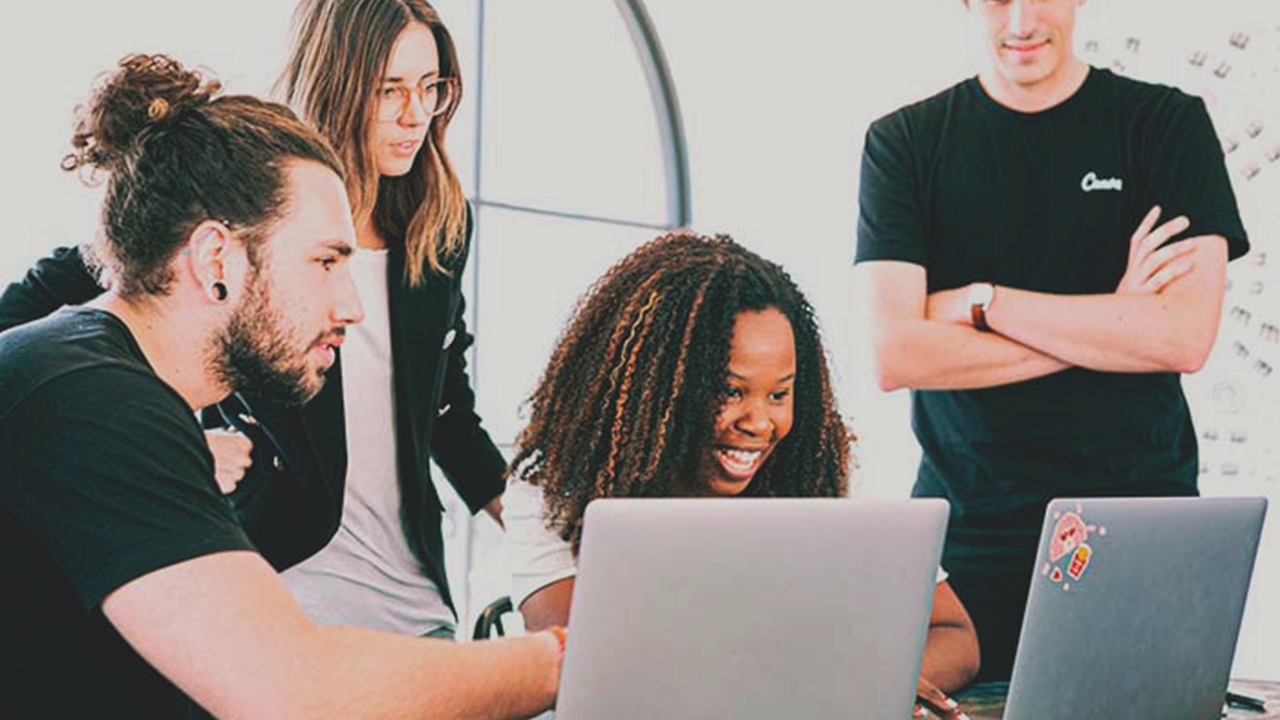 The preliminary edition of this report allows identifying a set of critical factors that reflect the current market trends and the impact of the pandemic on the startup ecosystem, namely, the capital shock and demand.

In Portugal, 4 in 10 startups have only three months or less of liquidation and 72% registered a decrease in profits, a consequence of the decrease in sales and the postponement of projects. However, for 42.3% of the startups that survived the pandemic, it brought them good business opportunities.

The chances of transforming a startup into a Unicorn company are higher in Europe (1.22% of the companies) in comparison with USA (1.07%).
From the 208 Unicorn companies headquartered in Europe, 2% are in Portugal: Farfetch ($22B), Outsystems ($9,5B), Talkdesk ($3B) and Feedzai ($1,3B). There are also a few startups growing steady in the Portuguese landscape, among them, Aptoide, Unbabel, Uniplaces, DefinedCrowd, Veniam and Sword Health.
Portugal became an appealing destination for startup incubation not only for the standard of living, weather, and specialized talent, but also for the global attention it conquered since Lisbon welcomed WebSummit, in 2016.

The Portuguese ecosystem in numbers

In 2020 there were 2159 startups in our country; 13% above the average number per capita in Europe.
The entrepreneurship and startups ecosystem essentially technology-based startups (33%) and B2B (17%). Fintech represents 10% of the ecosystem and health-based startups represent 8%.
The business model adopted by the top 25 startups is also an interesting data: 70% adopted the subscription-based model, 17% are designated marketplaces, and only 4% are manufacturing companies.
There is a transformation of businesses towards innovation and digitalization.

Due to its skills and flexibility, Portuguese talent is considered a critical element for the accelerating the startup ecosystem.

In 2020, 28% of population between 25 to 64 years old had higher education; increasing considerably to 42% in the population between 25 to 34 years old. Of the universe of startup leaders, 56% hold a master’s degree.
This year Portugal rose again in the ranking of the most competitive countries worldwide, according to IMD World Competitiveness Center released last June. Portugal ranks at the 36th position in the Ranking, arising one position, in comparison with 2020.
Porto Business School was, for the sixth consecutive year, the exclusive national partner of IMD for Portugal in the preparation of this ranking that analyzes the indicators about the country’s level of competitiveness, such as skilled labor (85%), opportunity cost (76%) and infrastructures (69.3%).

Over the past five years, the number of foreign students studying in Portugal has grown significantly. Most of them are from Brazil, however, Europe is also well represented by Germany and Italy.