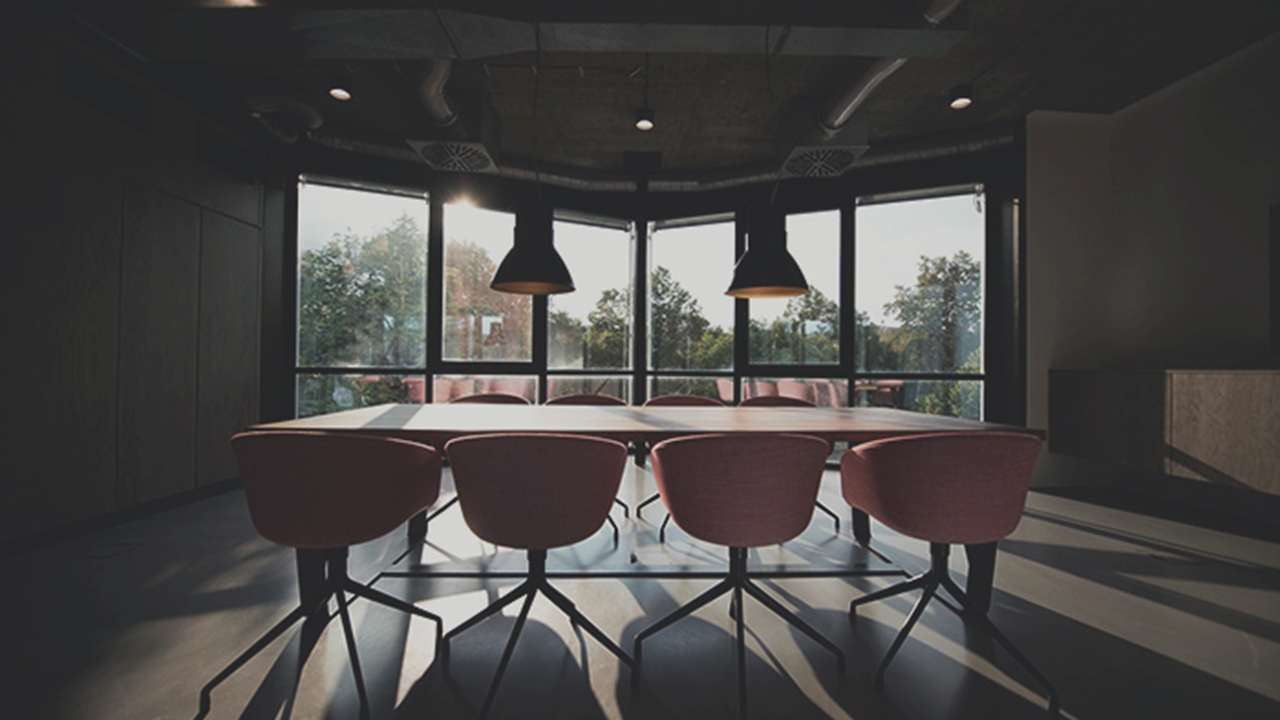 Some weeks ago, IMD and Porto Business School disclosed the results of the IMD World Competitiveness Ranking.  In it, Portugal achieved the position 36 (out of a total 64 countries), one position better than last year. While the news was published by the media with an optimistic tone, a deeper analysis shows that there is not much to celebrate. The peer group (EMEA countries) scored much higher (24), and Portugal lost positions in Economic Performance, Government Efficiency, and Management Practices.

Another explanation is the differences in management practices. This was confirmed by Nicholas Bloom of Stanford University, and John Van Reenen, at London School of Economics, based on a survey of almost 6,000 companies in 17 countries. Although conducted a decade ago, the research and its insights are still relevant. The United States had the highest management practice scores, followed by Germany, Japan, Sweden, and Canada and then followed by mid-European countries—France, Italy, Ireland, the United Kingdom, and Poland. At the bottom were Greece and Portugal, along with some developing countries. And, since Portugal today still ranks low in Management Practices, it seems that the issue persists in the country.

Research confirms that management quality tends to increase with competitive intensity. When product market competition is not very intense, some low-productivity firms will be able to survive. This insight is consistent with the observation that the United States, which generally has very competitive product markets, has fewer badly-managed firms compared to other countries.

Ownership and CEO selection are additional factors. Family-owned firms that are also family-managed tend to be badly managed firms, while family-owned firms that are externally managed are better managed. In addition, since family firms typically have less debt, competition may not be as effective in driving them out of business if they are badly managed. Without debt, firms only have to cover operating costs but not capital costs. Hence, they can continue to generate positive cash-flow while generating economic losses, because their family owners are subsidizing them through cheap capital. In contrast, firms owned by private equity appear well managed when compared to family and government-owned firms. Thus, the trend of private equity firms purchasing firms under family or government management makes some economic sense.  Research also shows that many firms where the current CEO founded the firm also tend to be badly managed. The entrepreneurial skills required for a start-up, like creativity and risk taking, are not the skills required when a firm grows large.

A mature firm needs to move beyond informal practices, which is often more effectively done by a professional manager.

The three ownership categories associated with the lowest management scores are: family firms with a family CEO, firms where the current CEO founded the firm, and government-owned firms. In developed economies like Germany, Japan, Sweden, and the United States, these categories make up about 20 to 30 percent. By contrast, in Italy, Brazil, Portugal, and Greece, the share of firms that fall into these three categories is about 60 percent.

Multinationals companies are also a differentiating factor. Foreign multinationals are better managed than domestic firms, presumably because better managed firms are more likely to become multinationals. In addition, foreign multinationals seem able to “transplant” their best practices abroad despite local circumstances.  In the survey by Bloom and Van Reenen, the case of Portugal stands out. In terms of Management Practices (quality of Management), the domestic firms scored among the worst, whereas the multinationals in Portugal ranked among the best (at same level as Germany, just behind the US and Japan). My own observation confirms this. When visiting a manufacturing plant in Portugal, a subsidiary of a German multinational, I learned that the plant was among the among the best in the world in terms productivity.

Another factor of management quality is Human Capital.  Research shows that well-managed ﬁrms have a larger stock of higher-skilled workers. Firms with high management scores are able to recruit workers with higher skills and remove those with lower skills. Education is strongly correlated with high management scores. It is not surprising that managers with an MBA or university education are more likely to be aware of the benefits and adopt modern management practices. More surprisingly perhaps, is that worker-level education is also positively associated with management quality, suggesting that implementing best practices is easier when the workforce is more knowledgeable. In fact, some of the best practices depend on initiatives and involvement from workers, such as the Japanese-inspired lean manufacturing techniques.

Now that Portugal is ready to receive funds from the PRR (Plano de Recuperação e Resiliêcia), policy makers and business executives should keep in mind a key message that emanates from the research just described.  It is not just technology or capital that will improve productivity. Management quality and corporate culture are equally, if not more important. Executive training should be placed at the service of the mobilizing agenda. And Portugal has some world-class business schools that can help provide quality training, i.e. new skills, tools and methods for managers to become more effective in addressing the future challenges in digital transformation, new business models, and sustainability.  Thus, investments should also be devoted to improving management for the good of the country.

This article was originally published in Jornal de Negócios in 21.07.2021