The beginning of the end for Globalization? 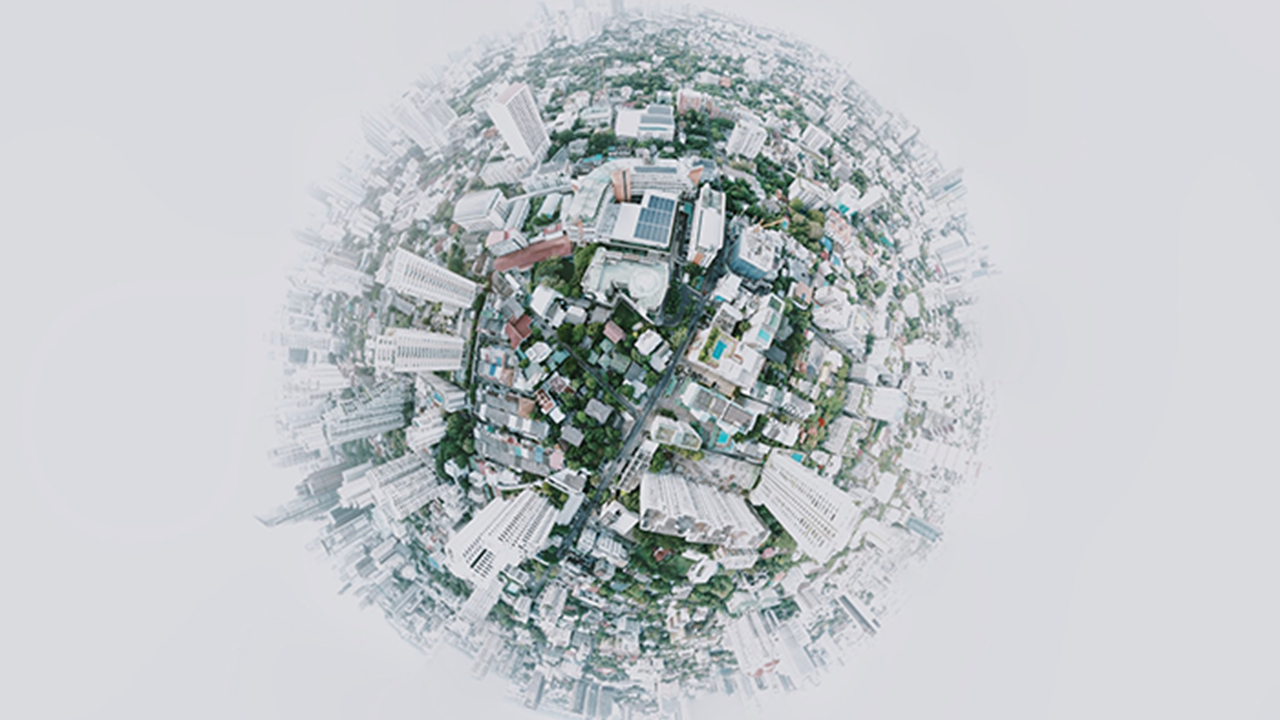 Globalization has been a positive force in the history of humanity, bringing more progress, more quickly, to more people than anything preceding it. The changing economic and political landscape, however, has led to a period of increased nationalism and protectionism.

International firms want to operate seamlessly across national borders, and it is vital that they do not become the victims of increasingly protectionist politics. To the extent that multinational companies are able to spread best practice and raise global standards, they provide a means to innovate, create new jobs and prosperity.

But, with rising geopolitical tensions, international travel restrictions, and global sup­ply chains being disrupted by the pandemic, some are wondering if globalization can survive.

But is globalization really in decline?

The evidence shows that globalization is far from dead and has been more resilient in 2020 than many expected.  Such evidence is provided by the DHL Global Connectedness Index, an initiative of New York University Stern’s Center for the Future of Management. The Index tracks the globalization of 169 countries based on the size of their international flows relative to the size of their economy and the extent to which the flows are distributed globally or nar­rowly focused. The most recent data show that Netherlands is the most globally con­nected country, followed by Singapore, Belgium, and United Arab Emirates.  The UK ranks 8, Germany 13, France 21, Spain 27, and Portugal 36.

The DHL Global Connectedness Index measures globalization based on international flows of trade, capital, information, and people.  So, what do these flows tell us about the state of Globalization?

The rebound of world trade has surpassed all expectations. Although trade in goods dropped faster in March and April 2020 than during the Great Depression and the financial crisis, it started growing in June and climbed to its pre-pandemic level by November.  The trade turnaround invalidates the idea that Covid-19 is leading to the demise of global supply chains. Many companies have already shelved re-shoring plans, recognizing that concentrating production at home often raises costs without increasing resilience. Diversification across efficient domestic and foreign production locations, along with investments in technology and inventory, makes more sense, and surveys show more companies embracing these strategies.

Capital flows have been hit harder than trade. Foreign direct investment (FDI) flows fell by 42% in 2020. However, such a decline is not unprecedented. FDI fell 43% in 2001 and 35% from 2007 to 2009. And, while the crisis prompted record withdrawals of portfolio equity from emerging markets, those flows stabi­lized after governments and central banks stepped in. Strong fiscal and monetary policy prevented another global financial crisis.  Firms remain cautious about investing amid a fragile economic recovery, but international mergers and acquisitions (M&A) are showing signs of recovery. The business case for investing in foreign companies will still rest on traditional criteria, such as access to markets and resources, but risk assessments will place greater emphasis on geopolitical factors in the present context.

International internet traffic soared 50% in 2020. Information flows have surged as a consequence of the pandemic which has forced work and education to go online. Meanwhile, global collaboration in scientific research continued a steady upward trend. The increase in digital flows has accelerated two business trends. First, tele-work is enabling companies to tap more into foreign talent pools. Second, the expansion of cross-border e-commerce is allowing smaller companies go global. A consequence, however, is that companies of all sizes will need to watch out for new competitors using e-commerce to enter into their markets.

While trade, capital, and information flows did well in the pandemic response, personal mobility was restricted in order to curb transmission of the virus, causing unprecedented decline in people flows. The number of people traveling to foreign countries fell by 70% in 2020. Although business trips are just 13% of international travel (pre-Covid), they play key roles in facilitating trade, investment, and the management of global corporations. Multinational companies have to pay attention to the effects of travel restrictions as global teams are more vulnerable than domestic teams to misunderstandings and breakdowns of trust.

You might think that an increasingly multipolar world with deteriorating relations between the world’s largest economies could lead to even more regionalization. But, for now, the data do not show strong evidence of the world economy fracturing along regional lines. While US-China decoupling has accelerated over the past year, the world’s two largest economies are still deeply intertwined. Similarly, the share of the UK’s trade taking place with the European Union has remained fairly steady since the Brexit referendum.

Furthermore, many governments have taken major steps to open markets over the past year. The Regional Comprehensive Economic Partnership (RCEP) was signed in November, promising to simplify trade in the Asia-Pacific region which represents almost one-third of the global economy. The US-Mexico-Canada agreement started in July, replacing the former NAFTA. And the African Continental Free Trade Agreement (AfCFTA) began on January 1, 2021. These moves are supported by public opinion data in several countries, where majorities want more international cooperation.

These need to be more effectively managed to ensure that there is not a backlash. Turning the back on globalization is not the answer. Countries that connect more to global flows tend to grow faster. Thus, to accelerate the recovery, we need more rather than less globalization. And what Covid-19 has taught us is that we need to redouble our efforts to create a more inclusive, sustainable and healthy world where globalization serves to overcome risks and social divides and is a tool for achieving shared and sustainable prosperity for all of humanity.