Yes, they are real! Portugal has a new unicorn 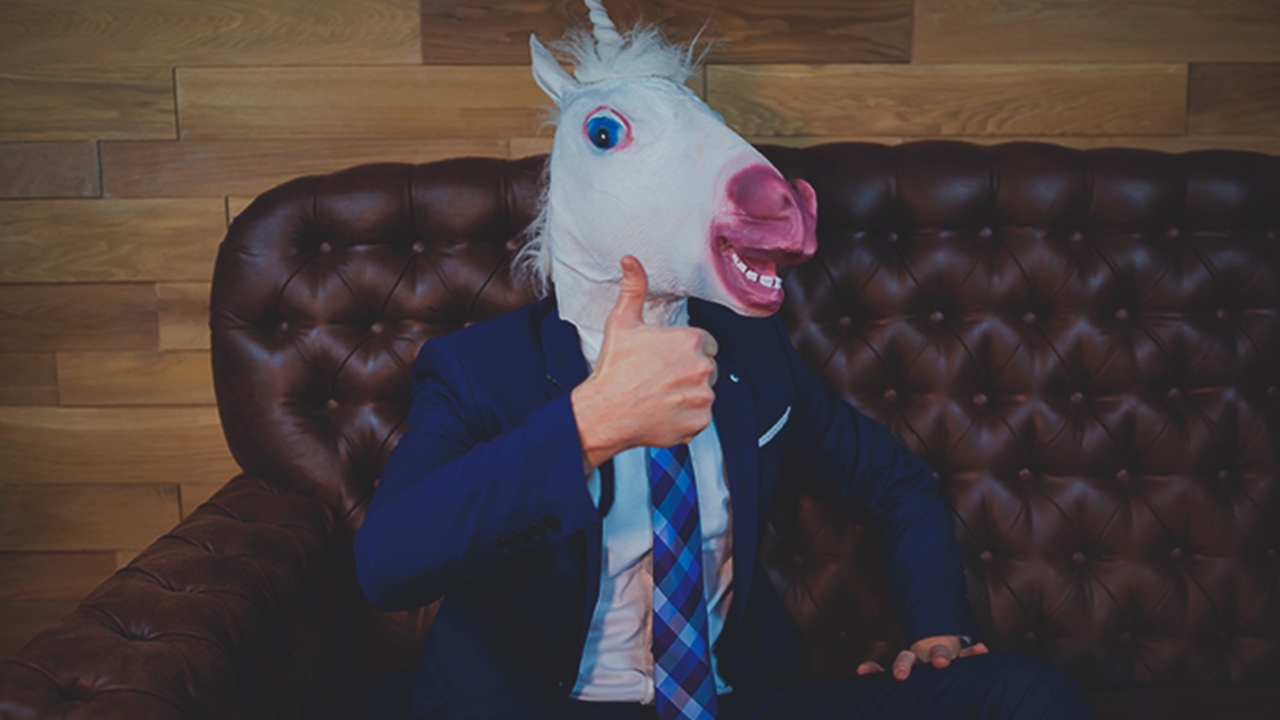 Sword Health is its name, and until yesterday it was a promising Portuguese startup. With the announcement of a 185 million dolar series D financing, Sword Health is now worth two billion dolars and conquers the unicorn status.

After raising $25 million at the beginning of the year and obtained $85 millions in series C last June, Sword Health has concluded a series D investment round of &189 million (167,5 millions of euros), being evaluated at two billion of dolars.

Founded in 2015 and currently led by Virgílio Bento, Sword Health has developed an innovative digital physiotherapy system that works through artificial intelligence and sensors, allowing the patient to carry out a physiotherapy plan that meets the person's health needs without leaving home.

The idea behind Sword Health was fostered by a challenging experience of Virgílio Bento, CEO and founder, who accompanied closely the challenges that family members who face to ensure the patient’s physical recovery.

André Eiras dos Santos, The Executive MBA alumnus with a solid academic background in Biomedical Engineering, is the VP of Strategic Business Development of Sword Health.

Founded in 2015, Sword Health is headquarted in Oporto and is registered in the United States of America, with two offices in New York and Salt Lake City. Currently the most recent Portuguese unicorn has more than 250 employees; three times more in comparison to 2020. And with this new investment the company will hire more 300 new employees in the next months.

Sword Health is the national startup that conquer the fastest the status of unicorn. And is now the sixth Portuguese unicorn after Farfetch, Outsystems, Feedzai, Talkdesk and Remote.