Inflation is back. But is it temporary? 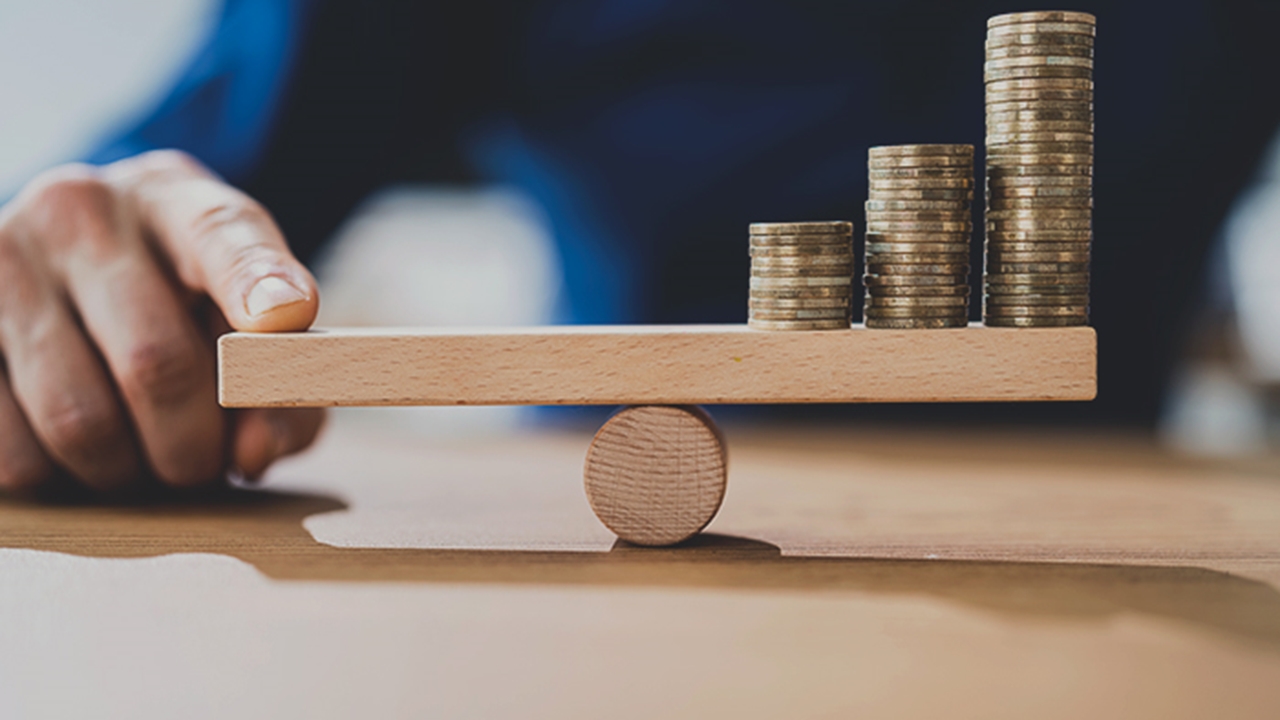 Price increases had remained controlled for four decades. Barely anyone working today has any memory of inflation as a problematic reality. But in 2021 inflation is back. And it has proven to be of greater magnitude and duration than expected. In the EU, inflation has reached 4.9%, and in the United States, a stunning 6.8%, the fastest rate since 1982.

The US Government has said that inflation is transitory and will soon begin to decrease.  It has pointed out that gas prices and other costs are falling, and these are not yet reflected in the statistics. But, Steve Hanke, Professor of Applied Economics at Johns Hopkins University, and one of the world's leading experts on hyperinflation, strongly disagrees: “The White House, the Federal Reserve and all the press are wrong.  They are talking about ad hoc reasons for inflation:  Supply chain problems, gasoline prices, etc. China, Switzerland, and Japan also have these supply chain problems, but their inflation rates are below 2%. The only cause for inflation is the excessive growth in the money supply. In other words, too much money. Milton Friedman's old Quantity Theory of Money is very reliable.”

Until recently, central banks have also taken the position that inflation is a short-term phenomenon. They have argued that the supply chain issues are temporary. However, supply chain disruption is only one of the numerous factors driving inflationary pressures. There are other factors that may create an environment of sustained inflation. The central bankers do not know how this will evolve. And if they know it, they will not say so, as their role is to signal confidence and control. Neither do investors. Investors collectively (the market) have taken a fairly benign view of the risk of inflation, thus far. But that this can change swiftly and turn into a nightmare.

We have seen this before. It is called “Stagflation”: slow growth along with rapidly rising prices. Governments respond with efforts to stimulate the economy by printing more money and “quantitave easying” (the monetary policy in which central banks stimulate the economy in times of crisis by purchasing bonds from the open market in order to increase the money supply, lower long-term interest rates, and encourage lending and investment). But, in this scenario, these efforts can backfire, driving greater currency devaluation and greater inflation. This would be a truly nightmare which would also have political consequences. We know how this played out in Germany in the 30’s. It is impossible to predict the political outcome of this macro scenario, other than to note that the disruption would be substantial as electorates would seek a solution to these circumstances.

The nightmare scenario is the worst-case outcome. Another more benign outcome is a sustained period of modest inflation. Central banks may exploit this to escape their own enormous debt burden through “financial repression”, a policy that allows governments to borrow at extremely low interest rates, obtaining low-cost funding for their expenditures. They achieve this via negative real rates (positive in absolute terms but negative in real terms). This action results in savers obtaining returns which are lower than the rate of inflation and is therefore “repressive”.

For investors, the current environment is certainly risky. As central banks “normalize” rates, there could be a large volume of securities being sold, causing the price of securities to fall in rapid succession. Portfolio losses could be substantial. The catalyst could be when there is consensus in recognizing that rates are about to begin a rising trajectory.

Last week, the Federal Reserve announced that it would end its pandemic-era bond purchases in March, paving the way for interest rate increases by the end of 2022 as it stops the policies enacted at the start of the pandemic. And the European Central Bank (ECB), in turn, announced it would scale back its bond-buying in response to soaring inflation but it committed to continue asset purchases for at least 10 months, and ruled out raising interest rates in 2022 (but would likely raise them in 2023).  This decision contrasts with the more aggressive withdrawal of crisis support by the US Federal Reserve and the Bank of England.

The move to halt the expansion of the ECB’s emergency bond purchase scheme was widely expected by analysts given the recent rise in eurozone inflation.  Christine Lagarde, ECB president, said the eurozone economy had recovered enough to allow a “step-by-step reduction in the pace of asset purchases”. But she added that “monetary accommodation” (i.e. raising interest rates) will still be needed for inflation to stabilise at 2%, the inflation target.  Amid the uncertainty generated by the Omicron coronavirus variant, Lagarde said the ECB wants to avoid a “brutal transition” to lower levels of purchases.

The ECB said its decisions will enable flexibility in its monetary policy in view of the current economic uncertainty. In any case, it seems that the ECB, as well as the Fed, will maintain negative real interest rates at least thru 2022, and possibly 2023.  Time will tell us if this is deliberate financial repression or an appropriate action given the circumstances.

This article was originally published in Jornal de Negócios in 22.12.2021